SUBSCRIBE TO OUR NEWSLETTER: YOU WILL RECEIVE A PROMOTIONAL CODE OF 10% DISCOUNT 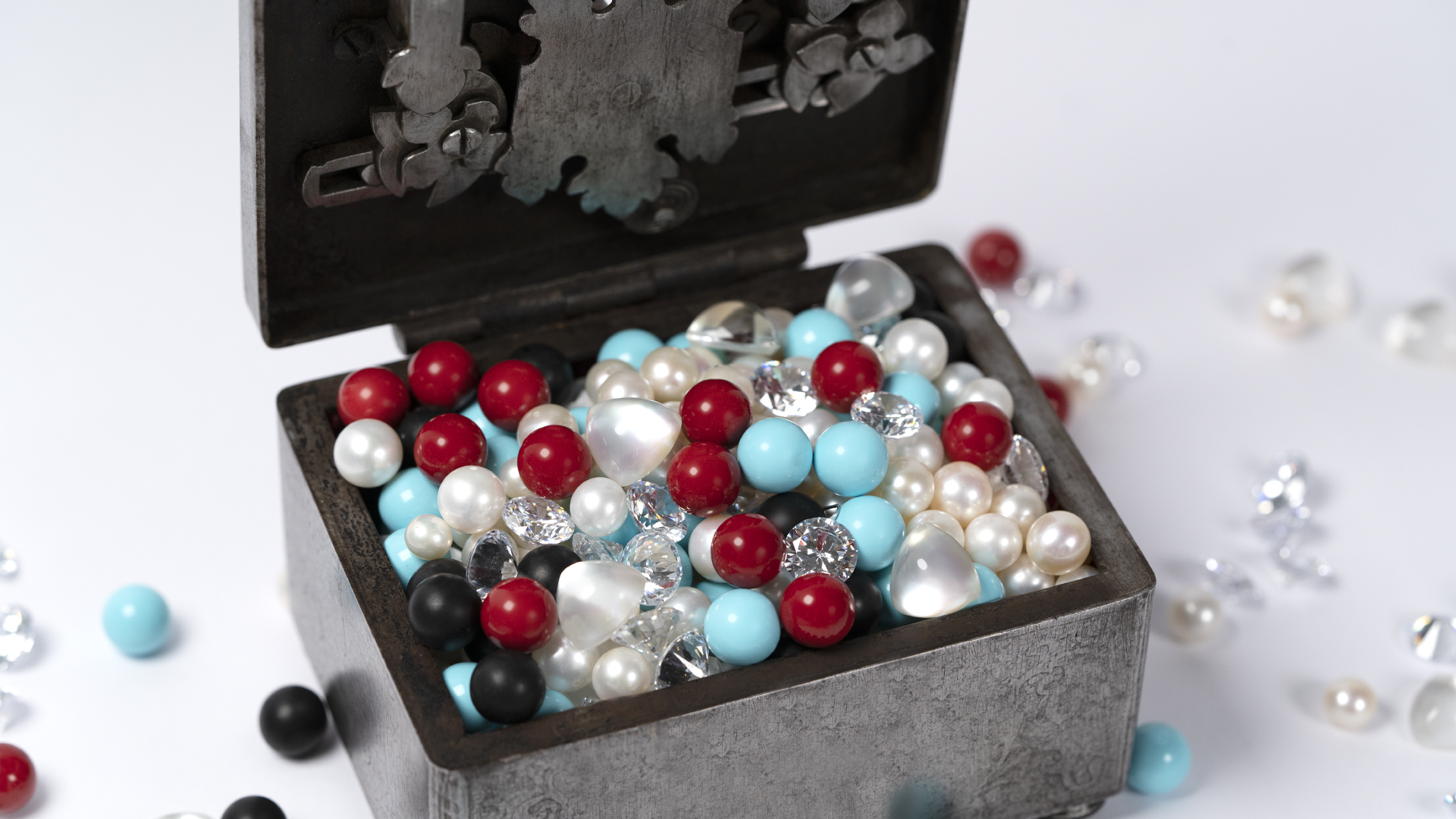 At Oniris we carefully select the most beautiful gems for our collections, following scrupulous quality criteria. Diamonds are certified and sustainably sourced, cultivated pearls are not artificially treated, precious stones are cut to the highest standard. We constantly seek gems with unusual properties, such as jet; coloured stones like chrysoprase, cornelian and lapis lazuli are meticulously selected and presented in the most original shapes and cuts. Coral and turquoise are classics in Italian traditional jewellery and appear in our collections with a modern style.

The pearl is the only gem which does not undergo any treatment once extracted from the oyster. This is nature in its purest form, a symbol of elegance and femininity. At Oniris we select cultured freshwater pearls of the highest quality, with a focus on their lustre and surface, important criteria in the evaluation of this gorgeous gem. We prioritise pearls with a high degree of lustre – known as AAA – and a clean surface with no visible marks.

Coral is an exquisite gem from the sea with a vivid deep red colour. The growth of coral depends on the sedimentation of calcium carbonate secretions by polyps which are just a few millimeters in length, yet can support a complex ecosystem of animal life.

Jet is a fossil gemstone of organic origin from ancient conifer wood. Seams of jet are found in the cliffs near Whitby in England. This gem reached the height of its popularity in the mid-nineteenth century; Queen Victoria often wore jet jewellery. A favourite in jewellery-making, this organic gemstone has a unique texture which gives it a special allure.

Turquoise has been found in Egyptian tombs and was one of the most widespread gems in antiquity. Turquoise jewellery was worn in the Persian Empire to adorn necks and hands. The colour varies from deep blue to pale green via the classic turquoise blue, depending on the amount of copper present.

Chrysoprase or green chalcedony takes its name from Chalcedon, an ancient Roman city in Turkey. Turkish chalcedony has been mined uninterruptedly since ancient times and is still much in demand for jewellery. It is considered a hard gemstone – 6-7 on the Mohs scale – and is typically green in colour, varying from apple green to deeper shades.

Carnelian is a variety of chalcedony, and its colour ranges from orange to red. In Ancient Egypt it symbolised life; in modern Buddhism it represents wisdom. A hard stone, it is suitable for engraving and sculpture.

Lapis lazuli – from the Latin “lapis”, stone, and “lazulum”, blue – is a gemstone characterised by concentrations of certain minerals, including calcite, lazurite and pyrite. The intense blue colour, which makes this stone a perfect representation of the sky, inspired great Italian painters: Michelangelo used lapis lazuli to decorate the Sistine Chapel and Giotto used it in the frescoes for the Scrovegni Chapel in Padua.

Mother-of-pearl is a material found in the inner shell of certain molluscs, particularly oysters. It is formed by agglomerations of aragonite molecules held together by conchiolin protein and water. The aragonite crystals give the mother-of-pearl its iridescent quality and make this complex material an extremely beautiful and feminine gem.

Rock crystal is a variety of quartz renowned for its transparency and clarity. A beautiful gemstone which adds iridescence and is often used along with coloured stones in jewellery, as in the Riflessi collection by Oniris.

At Oniris we only use diamonds that are certified by the Kimberly Process Certification Scheme (KPCS), an agreement ratified in 2003 to ensure that profits from the diamond trade are not used to fund civil war.

In addition to the importance of guaranteed provenance for Oniris diamonds, this is also essential for the selection of high-quality stones. Depending on the collection, Oniris jewels is made using brilliant-cut diamonds with an F-G colour grading and VS1-VS2 clarity or rose-cut diamonds with colour grade G-H and SI clarity.

Black diamond is characterised by the presence of graphite within the crystal structure. The black diamond is known as the non-conformist diamond and is popular because it is more mysterious than the classic white diamond.

The name emerald comes from a Sanskrit word meaning “green stone”. Emerald is a variety of beryl characterised by a green colour which is due to the presence of chromium. The most important deposits are in Colombia, whose mines still produce most of the emeralds on the world market. A fascinating feature of this gemstone is that the presence of inclusions is not considered a flaw, but rather a guarantee of authenticity.

Ruby is the most noble variety of the mineral corundum, and a gemstone that can be various shades of red, from very deep and intense to pale pink. Worth noting is the celebrated pigeon blood ruby, with an extremely intense red colour. The colour is due to the presence of chromium, and the stone often displays needle-like inclusions. Large rubies are extremely rare.

The name sapphire comes from the Greek “sappheiros”, meaning “blue”. Sapphire is actually a blue variety of corundum. The most famous type is the Ceylon sapphire; south-east Asia in general has rich deposits of this stone. The colour varies from intense blue to purple and almost black, depending on the amounts of titanium and iron present. 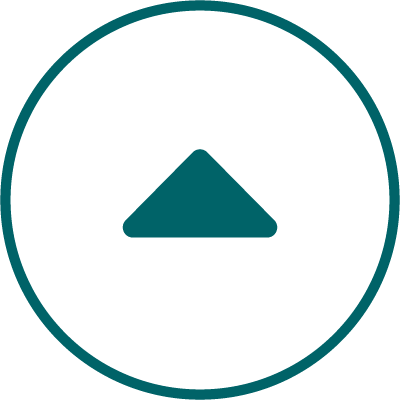 Stay up to date on all the news from the Oniris world, upon registration you will receive a 10% discount code.